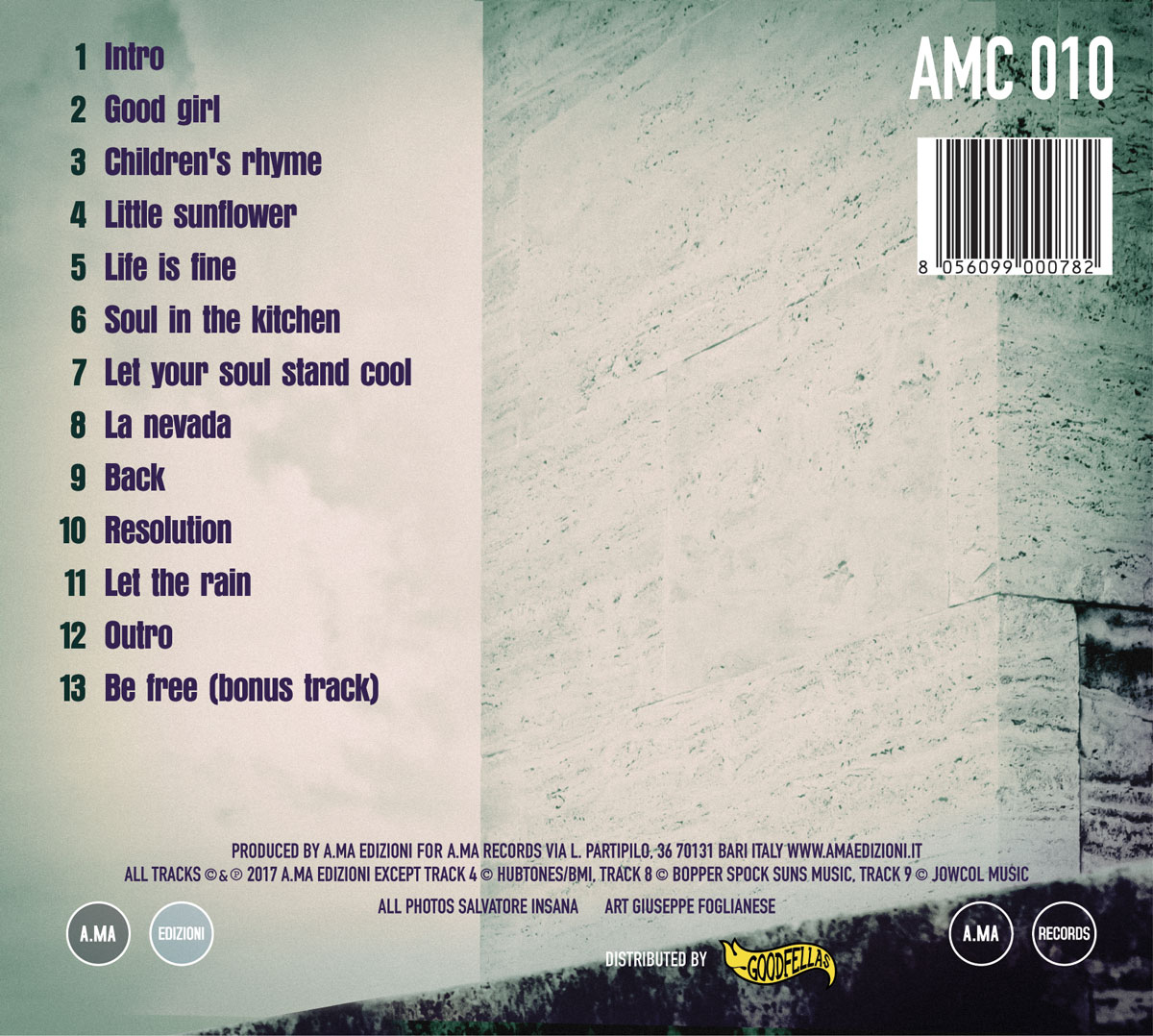 'And The Beat Goes On' was a famous hit for The Whispers at the end of the '70s. Other times! An epoch when disco music entranced its devotees in clubs world-wide. Many have associated the song with a superficial existence of glamour and champagne, but fewer have understood that tempo and beat are as essential to black music as cellular respiration is to organic life.??Beat has been the life-blood of black music since ancestral times, in African music, in jazz, in blues, and is that essential component which, correctly used, animates 80% of the musical production of the second half of the last century. Hip-hop, reggae, R&B, and more recently dubstep and trap all owe their power to beat. ??Beat is the starting point of Francesca Sortino's music. If you didn't know that Francesca lives in Rome and that her story is rooted in jazz, you could easily imagine that the music of this album was created in a studio in Los Angeles or Miami. In reality 'Be Free' was born in the Italian south between Rome and Bari, through the encounter of a group of cutting-edge musicians. A modern work in which love for jazz blends with the diverse world of black music (mention of the name Erykah Badu will help to explain), where the use of electronics never loses sight of musicality.??For Francesca and her companions on the journey the beat still goes on.

Vincenzo Florio bass on Resolution, Back, Let the rain 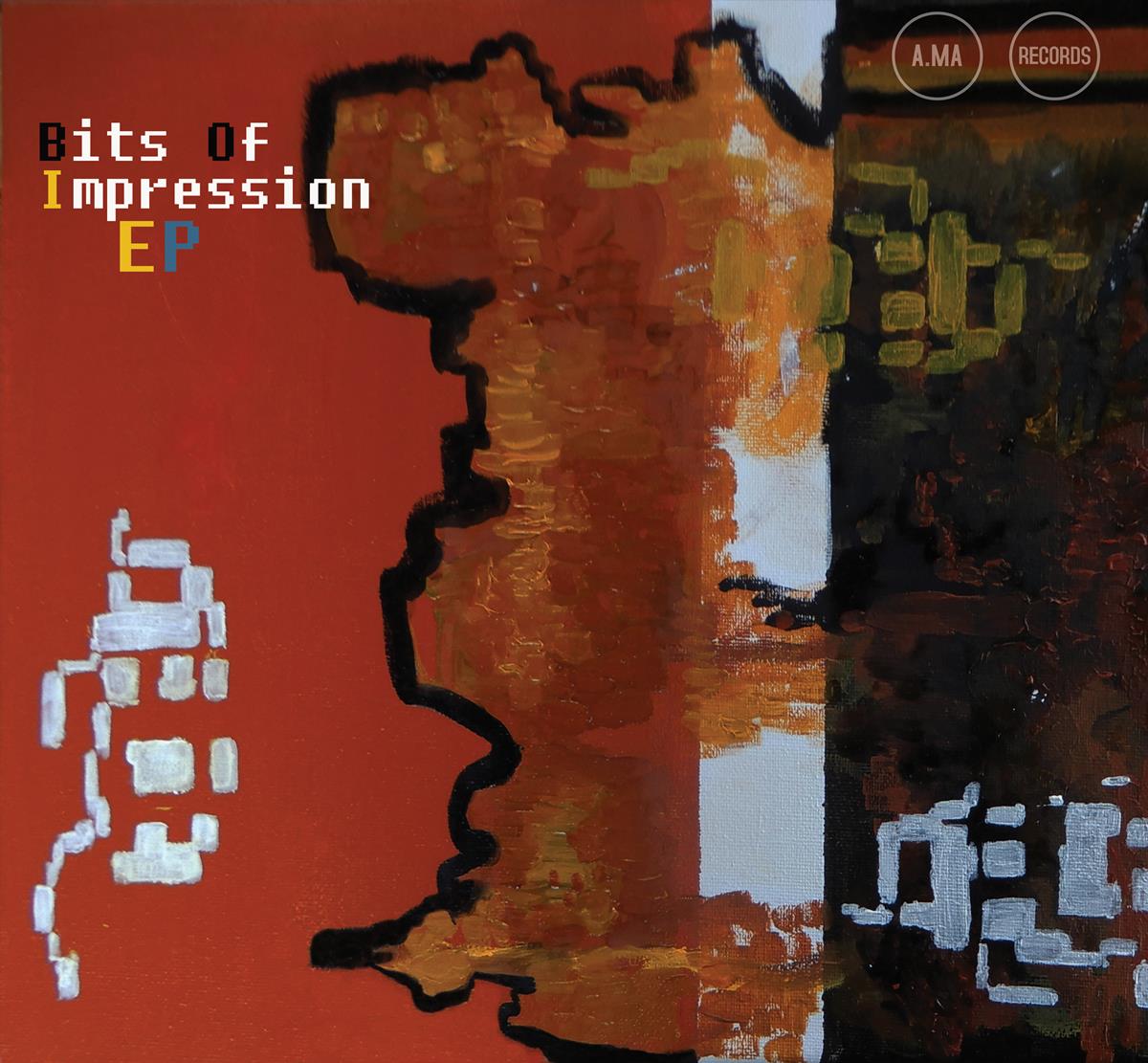 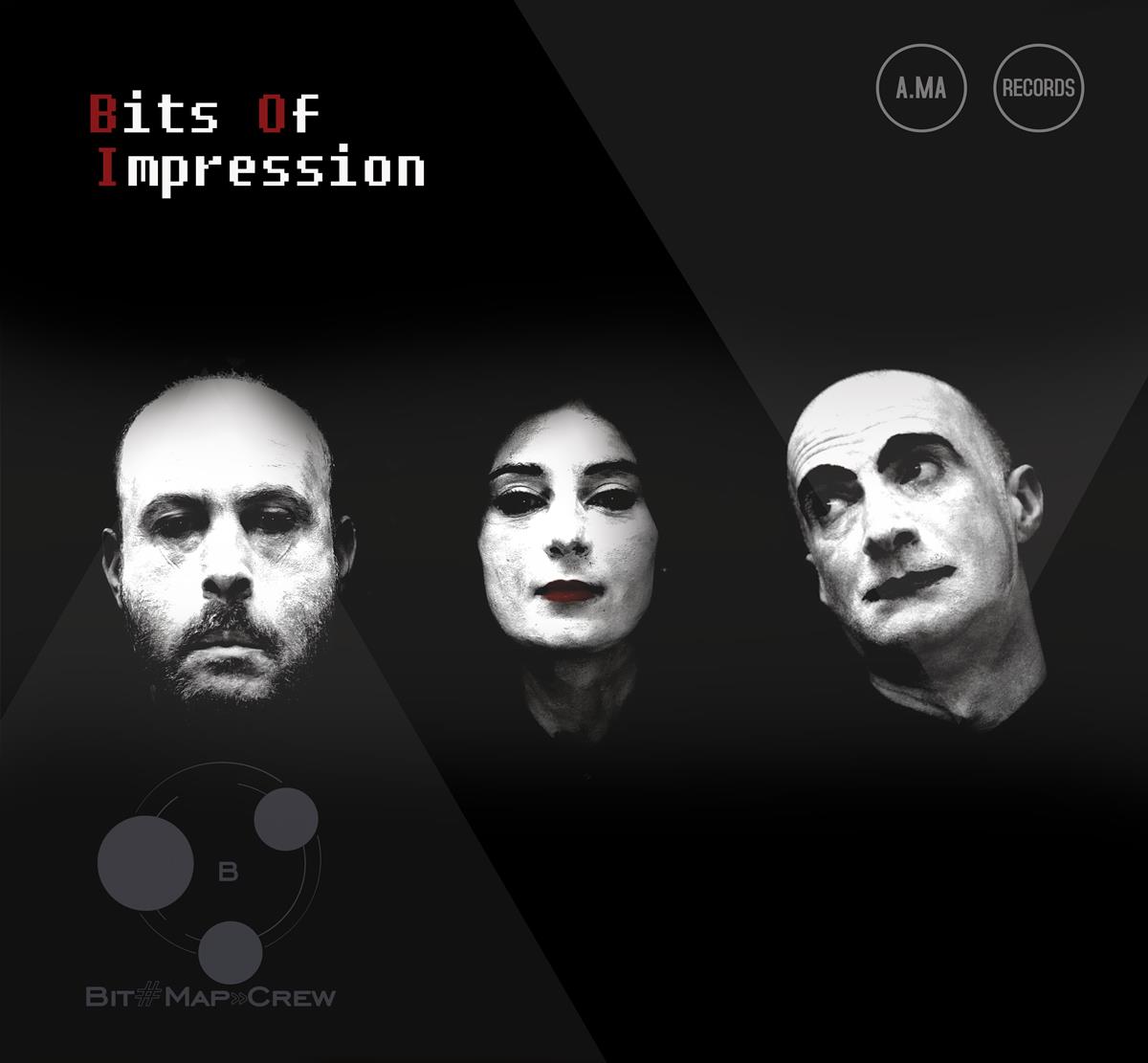