Alberto Parmegiani starts his studies at the Conservatorio (Music school) Niccolò Piccini in Monopoli (Italy) with the professor Roberto Lambo and gets his chitarra jazz degree in 1992 after attending New York Mannes College of Music.

He joins from 1990 to 1992 the Italo/American acting company directed by John La Barbera performing  intensively in the area of New York.

At the same time Alberto together with musicians such as di Phil and Larry Grenadier, Dave Pullman and Philippe Monange starts facing the New York musical scene.

He works with different orchestras  for Off-Broadway shows.

In 1991 he’s the guitarist of the Italian /American orchestra “I Giullari di Piazza” and performs during the debut of Master Luciano Pavarotti at the Lincoln Center of New York.

In 1993 writes a and plays the music for the show “The Dream of Sor Juana” that was performed at the Kraine Theatre di New York and directed by Anthony Di Pietro.

In 2000 he gets a scholarship to atted the prestigious completition jazz courses of Siena Jazz.

In 2001 obtains the completition degree  from the Siena Jazz courses and startso working on music for theatre writing “Il Bugiardo”  for the acting company "Beato e Angelica" withFlavio Albanese directed by Marinella Anaclerio and for “concerto per un sognatore” based on “White Nights” by F.Dostoevskij.

Awarded by the critics at the Venice movie festival.

In August 2005 write and directs for the Banda Municipal di Santiago that will become famous with the movie Buena Vista Social Club by Wim Wenders, during the Festival delle Crete Senesi in Siena.

In 2012 the album Alberto Parmegiani The Crossing quintet “The Crossing” was released.

March 2015 A.MA Records releases is last album “Under A Shimmery Grace”. During 2016, always with A.MA Records  he works as guitar player and author of 4 tracks for the album "The Blue Zone" by Davide Peluso Quartet, and  with Paolo Achenza 4 "Branches" and in 2017 with Francesca Sortino "Be Free".  In January 2019 he records the second chapter for A.MA Records, the new album is entitled "On My Radio" with a quartet that included Claudio Filippini on piano, Daviela Cappucci on double bass and Armando Luongo on drums. 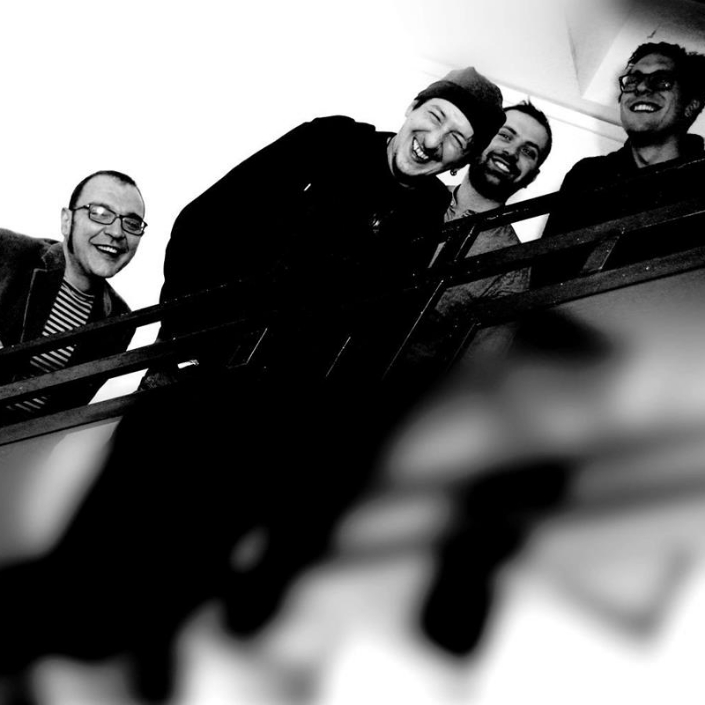 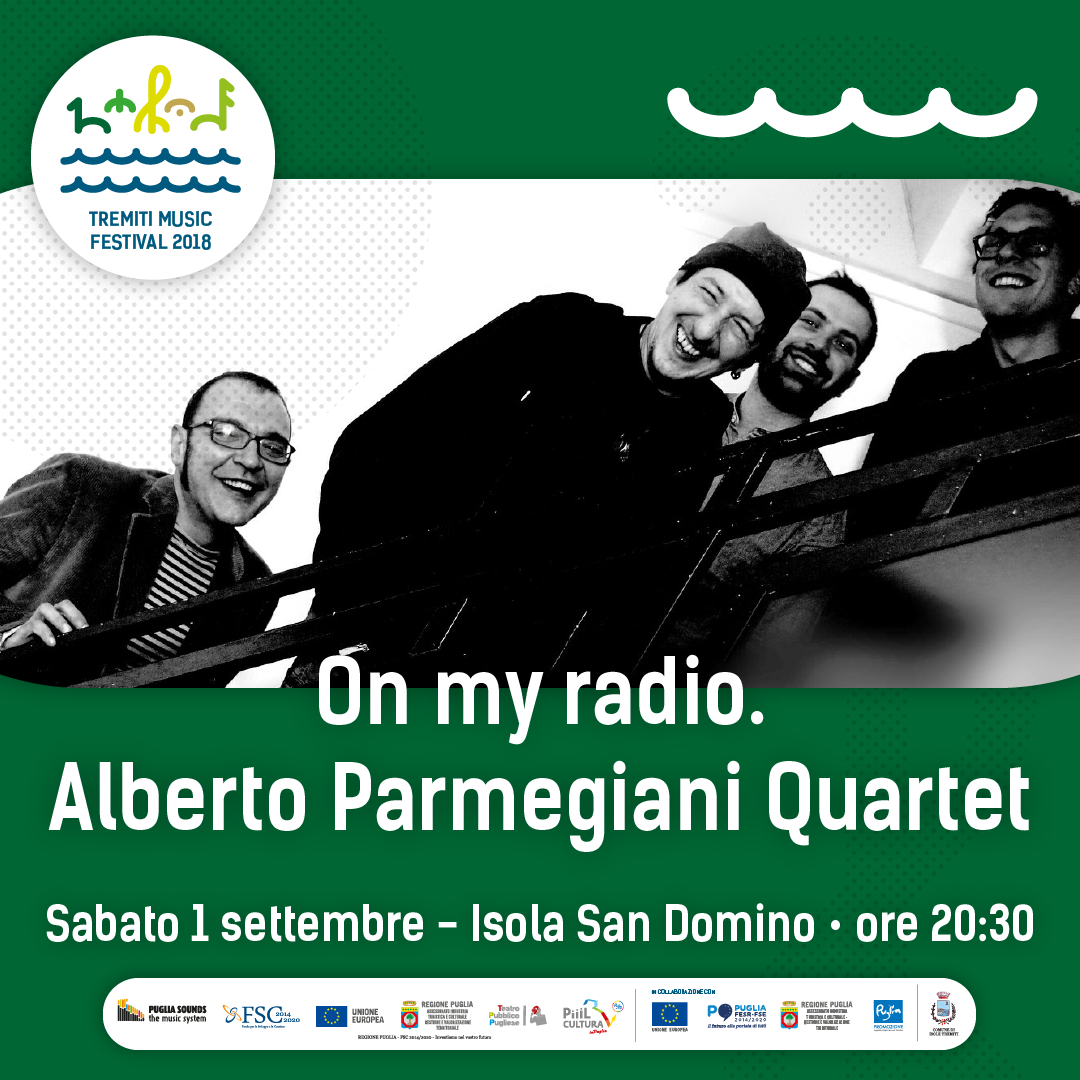